When UNICEF and ITU launched Giga in 2019, we set out to connect every school to the internet to ensure the world’s children had equal access to information, opportunity, and choice.

The emergence of COVID-19 has created an even more urgent need for connectivity to continue learning, working, and accessing essential services. Giga focuses on three aspects related to connectivity – identifying the location and status of schools, enabling broadband connectivity through transparent procurement, and providing financial services to power this activity.

While identifying schools around the world, we realized most countries have no single source of school locations. Finding schools is important to establish an anchor for broadband infrastructure to serve communities. Without a single source of school locations, we turned our attention to using satellite imagery to identify potential schools for our ground teams to verify. We saw some good initial results when using Artificial Intelligence to help us find schools, as evidenced by our work in Colombia identifying 6,900 previously unmapped schools.

To accelerate our school mapping efforts, we collaborated with Mapbox to create The Mapping Game, a crowdsourced application to identify schools using satellite imagery. This app lets individuals look at images to help create a training data set, by judging possible school locations with simple Yes/No/Unsure answers. The collective  assessment of the images help to refine the Machine Learning (ML) algorithms our partners at Development Seed are developing.

This project accelerated last fall when Mapbox updated their entire global basemap with 50 centimeter imagery from Maxar, the world’s leader in Earth intelligence. Previously, some images were over 5 years old, especially in remote regions. When Mapbox integrated Maxar’s Vivid Basic product, it provided us with recent high-resolution imagery across the entire globe. This update enabled the game to work and the project to launch, and we’re thrilled to have this imagery available to scale Giga’s work across the planet.

We worked with the Mapbox Community team to invite everyone across Mapbox to test the game. For their challenge, the game was loaded with 1,170 coordinates located across 10 countries and 4 continents. For most of the coordinates, the Giga Team already knew the true answer (i.e., confirmed a school, not a school, or unclear) based on work done with DevSeed to develop initial ML models, and the manual validation efforts it required. A smaller number of coordinates were crowdsourced on-the-ground in Niger and Zimbabwe in the past year and included as well.

Consistent with an initial pilot in 2020, there were more false negatives than false positives, indicating that participants err on the side of caution and/or mistake schools for non-schools. Interestingly, there are two outliers to this trend – Kazakhstan and Uzbekistan – where there were far fewer false negatives. In these countries, the satellite imagery is significantly better in terms of spatial resolution, and school patterns also tend to be more easily recognizable. By contrast, there were significantly more “No” tags for coordinates in Niger than any other country, where satellite imagery was worse. 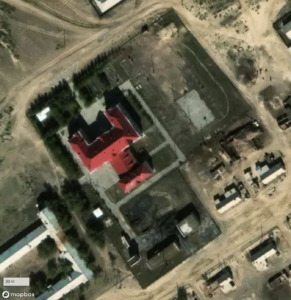 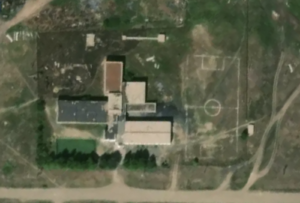 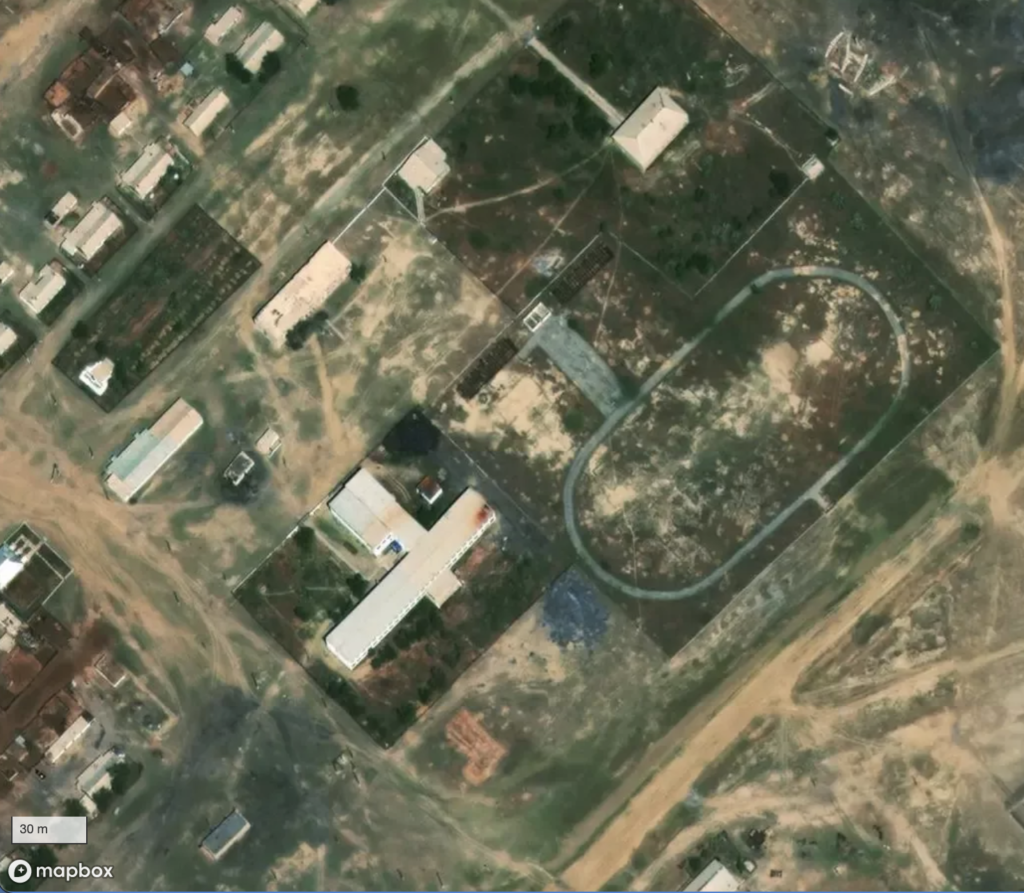 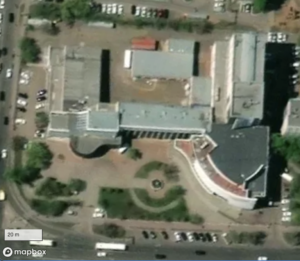 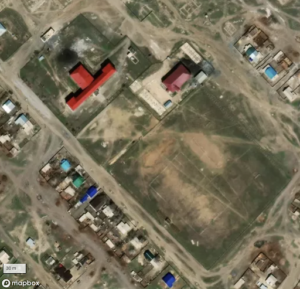 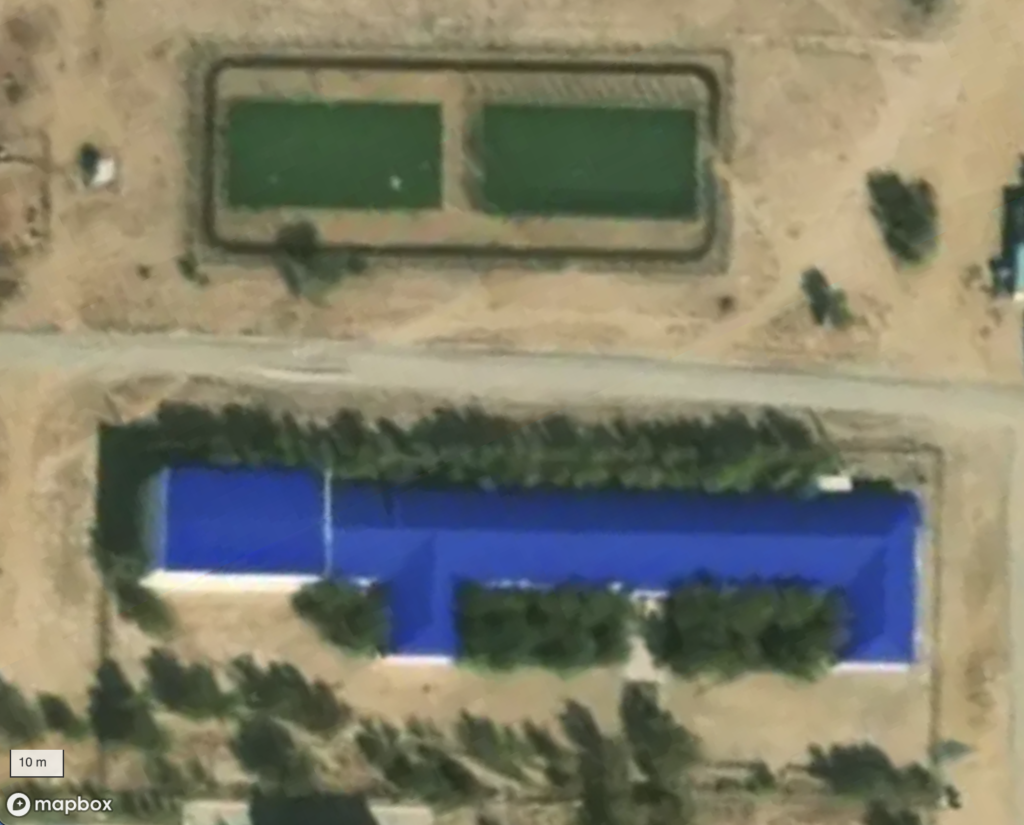 Satellite imagery of schools in Kazakhstan

These results strongly support the hypothesis that the ability to correctly identify a school is dependent on having quality satellite imagery, and so Maxar’s Vivid Basic product has been integral to the success of the Mapping Game.

Based on the more than 40,000 responses received through the Mapbox challenge, the Giga Team used the XGBoost Algorithm to train a ML model that tested with 99% accuracy and 0 false negatives. A huge success!

Now that this initial launch is complete, the Mapping Game is ready to be played by anyone and everyone who wishes to contribute to our ongoing mission. As Giga’s work expands to new countries and regions, the Mapping Game will be refreshed with new locations to support our work to develop ML models that accurately identify schools across all contexts.

So come join us at https://game.projectconnect.world/ to help us locate schools and get one step closer to providing children across the world with access to the internet.